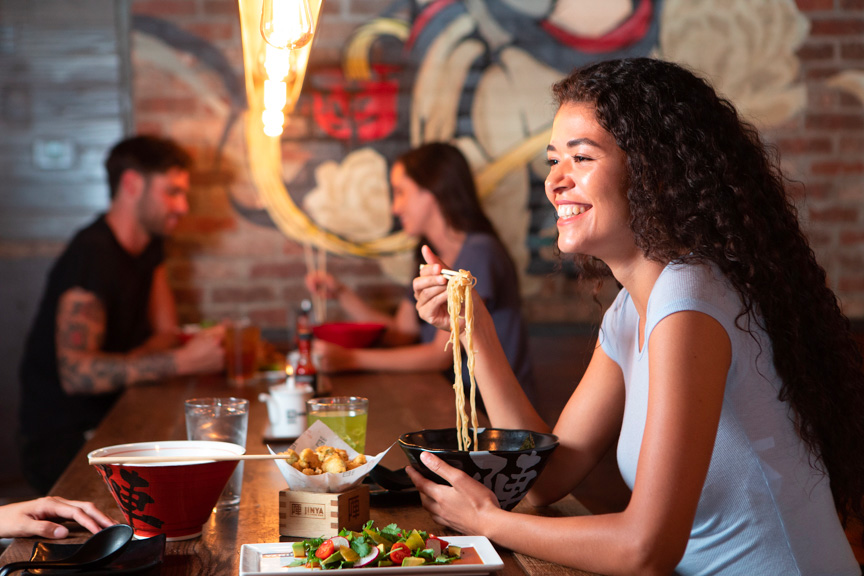 Anyone from Japan can tell you: the two key ingredients in ramen are the broth and the noodles.

That’s why at JINYA Ramen Bar, we work hard to ensure they both take center stage. Slowly simmered for more than twenty hours, each of our six signature broths balances flavors from whole pork bones, chicken and vegetables with just the right amount of bonito, dashi, miso, kombu, and other classic Japanese ingredients. The result is a rich broth that is thick, full-flavored, and unforgettable.

Imagine a world where eating ramen is an everyday ritual, like ordering pizza or going out for a great burger. 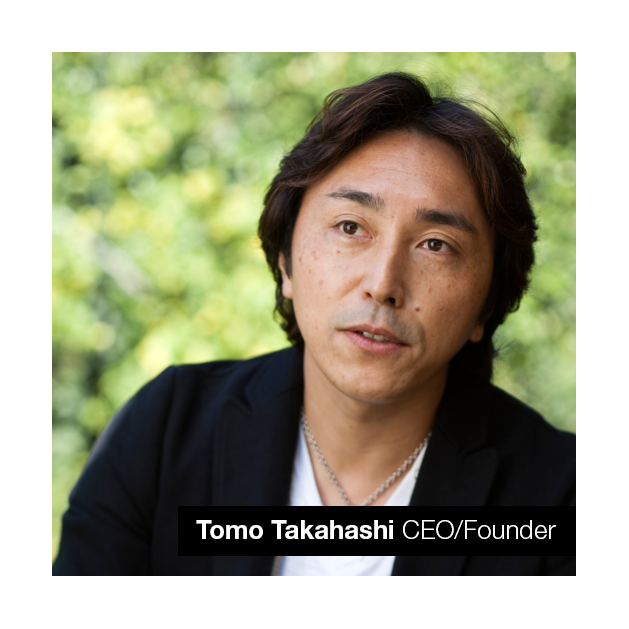 This is the daily reality that JINYA Ramen Bar founder Tomo Takahashi came from when he arrived in the United States in 2010. But when he searched for his favorite Japanese food, he quickly realized that enjoying the traditional taste and flavor of ramen wasn’t possible – unless he made it himself.

The son of a successful restauranteur in Japan, Tomo knew what it would take to build a great restaurant. His father had owned an Isakaya-style restaurant named Jinya, where he focused on three values: Delicious food at reasonable prices that’s accessible to all.

Wanting to revive his father’s dream, Tomo opened his first JINYA in Tokyo in 2000. Named for a Samurai soldier that was close to the community and owned a small property, JINYA was an appropriate name that embodied the ideals of Tomonori’s new restaurant. When he saw the need for authentic ramen in the United States, he decided to set up shop in California and continue his family’s legacy. JINYA Ramen Bar was born. 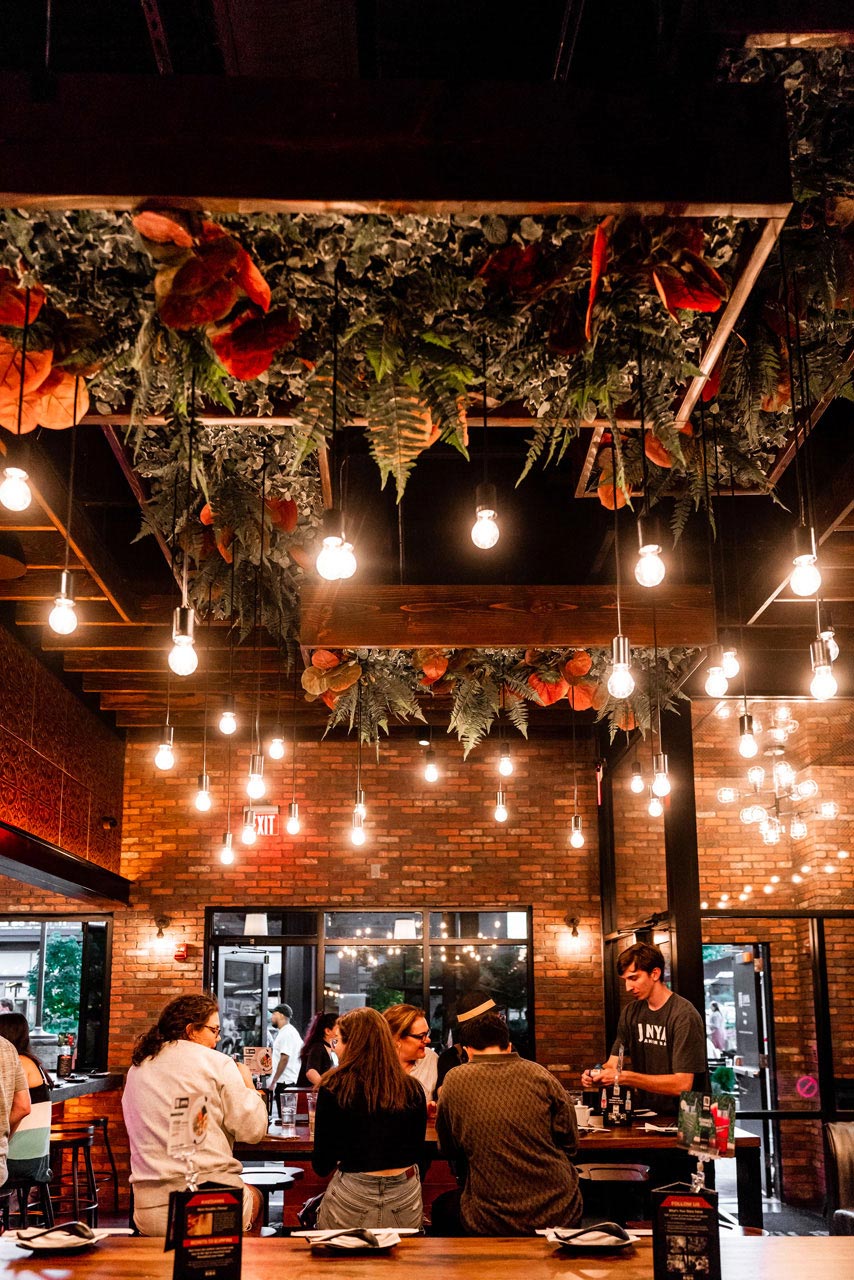 At JINYA, experience ramen for the first time on this side of the Pacific like it was meant to be – with thick, rich broth in perfect balance with handmade noodles. Discover a wide array of authentic toppings, from tender pork chasu to a perfectly cooked and seasoned poached egg to fresh garlic that will take your ramen bowl to the next level. Then elevate your experience further by pairing it with small plates or a craft beer.

JINYA is ramen culture, where the relationship between broth and noodles is serious but delicious business. From the water we use to prepare our broths – we only use FUJI which is 99.9 percent free from impurities – to the special aging process that our noodles undergo before they’re cooked and served, we’re crazy about ramen and pay meticulous attention to everything that goes into your bowl. You’ll quickly see why at JINYA we say, “No ramen, no life.”

Authentic ramen and a great investment can be hard to find. But at JINYA Ramen Bar, we have both.