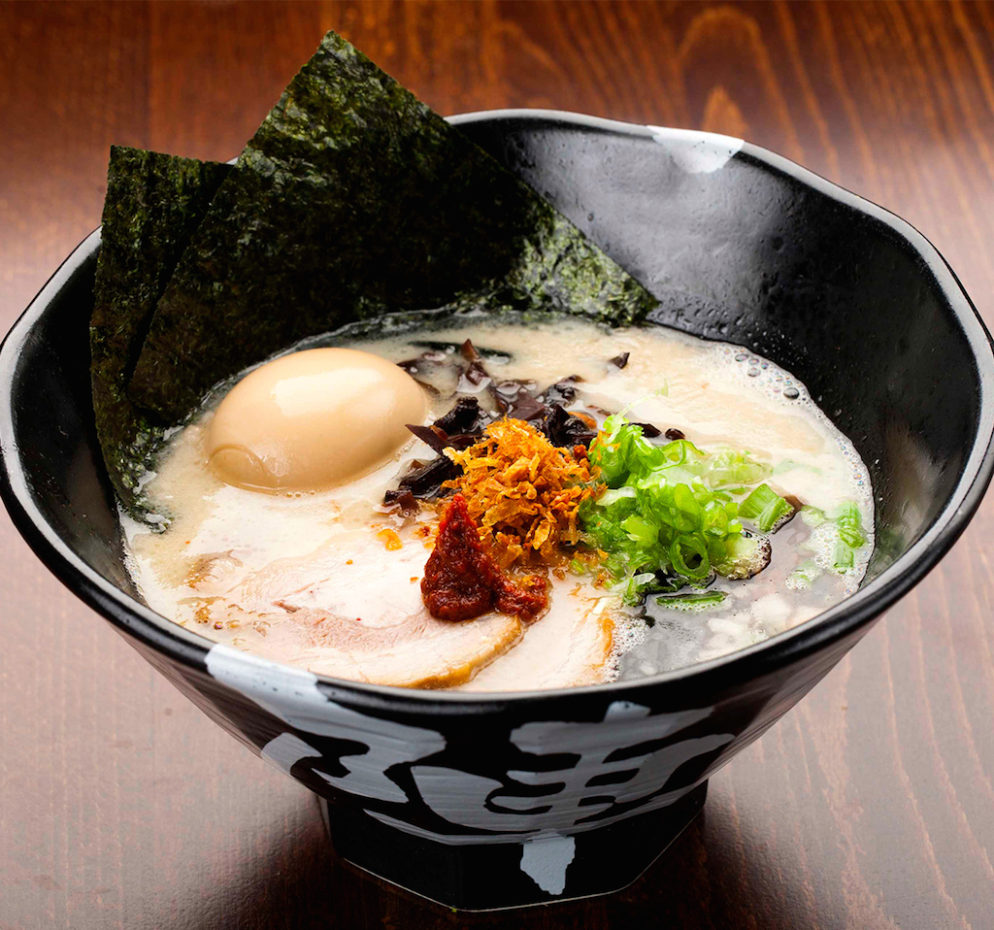 Jinya Ramen Bar, the hype-inducing ramen shop based in LA, has opened its first NorCal location in the Westfield Oakridge Center in San Jose.

That means both Westfield malls in the South Bay are becoming serious international dining hot spots, with last year’s opening of dumpling powerhouse Din Tai Fung. Like Din Tai Fung, it’s likely to draw lines, given the chain’s popularity in Los Angeles (and ramen’s popularity in the Bay Area).

The chain, has locations throughout Southern California, across the U.S. and Canada, and was started by Japanese restaurateur Tomonori Takahashi. It’s known for its authentic broth, which is simmered for 10 hours, and noodles, which are aged for three days. The fancy-pants spot even uses special FUJI water to make its broth, which it says is “99.9 percent free of impurities.”

Hopefully lines will be mitigated by two outdoor patios with 50 seats, and 22 seats at the ramen bar inside, but given the South Bay’s unquenchable thirst for ramen, don’t count on it.