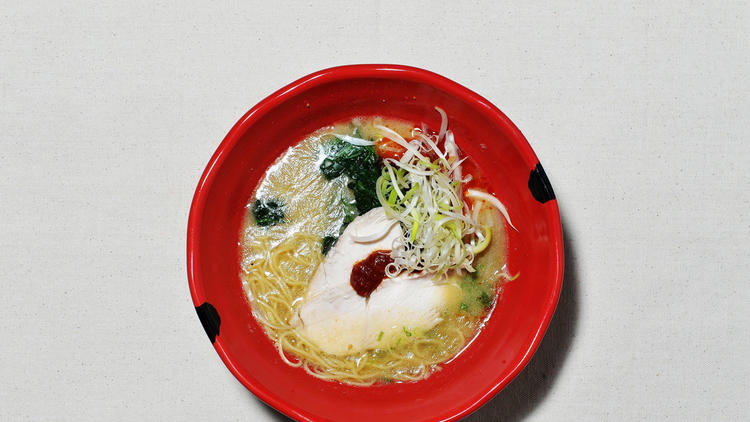 Jinya Ramen Bar will open Wednesday, Aug. 8 at 8 Summerlin Ave. in the Thornton Park neighborhood. It will be in the former spot of Verde Cantina.

The restaurant serves up 13 styles of ramen bowls in five broths, all simmered for 10 hours and filled with noodles, vegetables, meats and other food items.

The opening comes more than a year after the restaurant announced its plans to open in downtown Orlando.

It also has items like “crispy chicken,” pork gyoza and mini tacos filled with salmon poke, spicy tuna and kimchee. Most dishes on the menu cost between $8 and $11 at other restaurants in the chain.

Burbank, Calif.-based Jinya has 24 locations across the United States and Canada. It opened its first location in Tokyo in 2000.