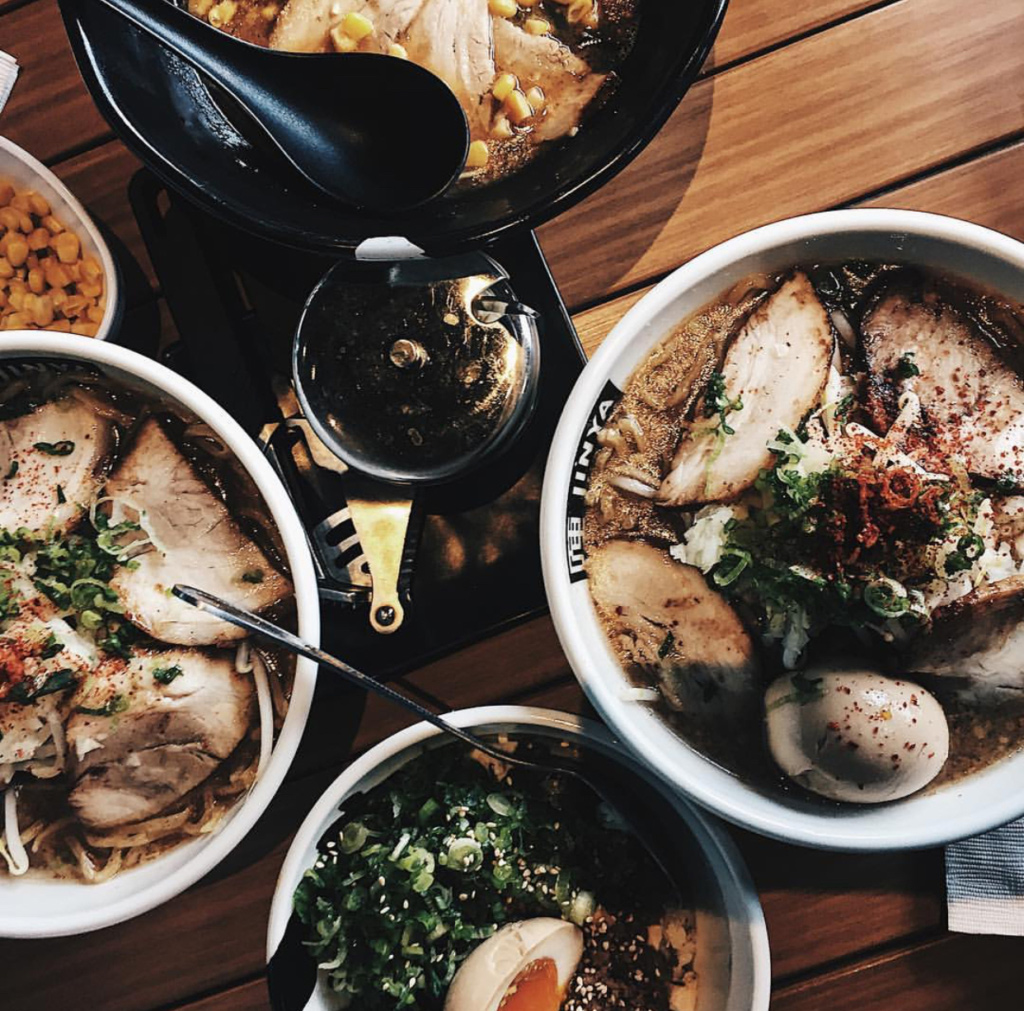 Jinya Ramen Bar has announced a Grand Opening of their new Thornton Park location on August 8.

The ramen-focused menu of the new eatery will offer 13 signature bowls and guests can customize their bowls with more than 20 toppings, which include noodles that have been aged for three days and five kinds of broth that have simmered for 10 hours.

Junya is owned by La Brea Dining Group CEO and Founder, Tomonori Takahashi, who opened the first Jinya in Tokyo in 2000. There are now 24 locations across the United States and Canada.

Jinya is opening at 8 N. Summerlin Avenue in the former home of Tijuana Flats.