Berkeleyside NOSH: The East Bay restaurants that opened and closed in September 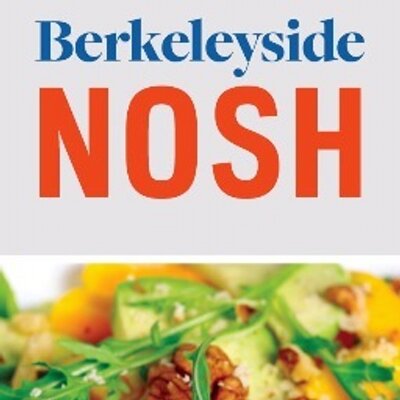 JINYA RAMEN BAR International ramen chain JINYA opened its second Bay Area location in Pleasanton on Sept. 12. A little over a week after the grand opening, a broken freezer meant the restaurant had to close for most of September, but JINYA came back on the grid Thursday, Sept. 27. JINYA’s menu offers 13 varieties of ramen made with three-day aged noodles, but it’s the broth that the restaurant touts is its secret weapon. Its broths — made with chicken, pork, chicken and pork and a vegetarian version — are said to be simmered for at least 10 hours. Aside from ramen, there’s gyoza, tempura and “tacos” made with raw fish or chashu pork in crispy wonton shells. To drink, there’s local craft beers, wine, sake and Japanese-inspired cocktails. JINYA Ramen Bar, 2693 Stoneridge Dr, Pleasanton.