Nation’s Restaurant News: Who will win the ramen wars? 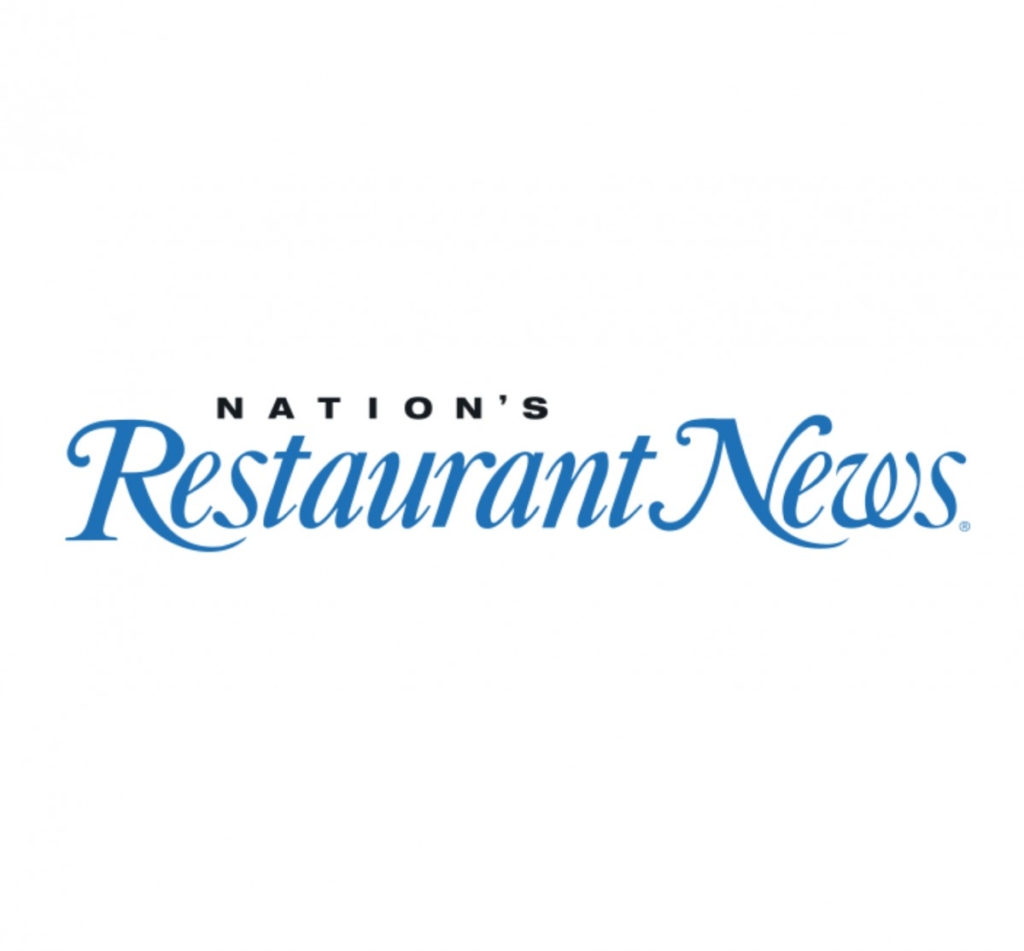 Operated by the La Brea Dining Group, based in Los Angeles, Jinya Ramen Bar — specializing in customizable tonkotsu ramen and small plates — was founded in 2000 by Japanese restaurateur Tomonori Takahashi, who opened the first location in Tokyo.

Takahashi opened the first U.S. unit in Los Angeles in 2010, when he also created La Brea Dining Group. Now the brand has a presence in 11 states, as well as Washington, D.C. and Canada. And La Brea Dining Group is growing four concepts in the U.S.: the original casual-dining Jinya Ramen Bar, the fast-casual Jinya Ramen Express, the customizable ramen and sushi concept Bushi, and Robata Jinya, bringing the total number of Jinya brand locations to 33, of which 29 are franchised.

By 2020, Clay Sanger, the group’s chief operating officer, said Jinya expects to expand to 100 units across North America, and nearly all will be franchised with the exception of a company-owned Jinya Ramen Bar in Encino, Calif., scheduled to open in spring 2019. The company has plans to open flagship locations in New York City, Miami and San Francisco by 2021.

Jinya, however, attempted to open shop in New York City in 2013, but closed after one year, saying the company chose to not continue the lease.

The average check at Jinya is $20 per person, not including alcohol, and the standard restaurant size is about 2,800-square feet.

Sanger said Jinya’s menu of build-your-own ramen bowls has been one of the key factors contributing to their success.

“People want to customize their dining experience and ramen is the ideal vehicle for this,” said Sanger.

“What has really driven the growth in the ramen category is not the noodles themselves, per se, but rather the high level of customization available with this food,” he added. “Customization and personalization are key drivers in today’s restaurant ecosystem, and so are bowls.”

Sanger said that the long-term goal is to open 250 restaurants across North America by 2023 and for Jinya to become the number one ramen restaurant brand in the country.