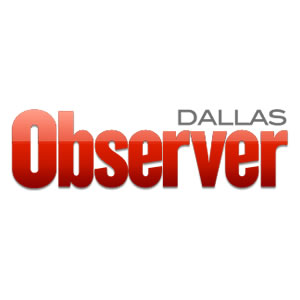 A ramen franchise that got its start in Tokyo in 2000 is opening its first DFW location in Victory Park this month, according to a press release.

Founder Tomo Takahashi’s Jinya Ramen Bar has locations in several states and in Houston and Austin. “Cozy yet modern, the Victory Park location is the area’s newest answer for convenient weekday lunches, post-work happy hours, pregame cocktails and lively social gatherings with friends and family,” according to the release.

Jinya will also serve Japanese small bites like takoyaki and “mini tacos.” The restaurant is slated to open later this month at 625 High Market St.