AJC: This is Georgia’s best ramen, according to Yelp reviews 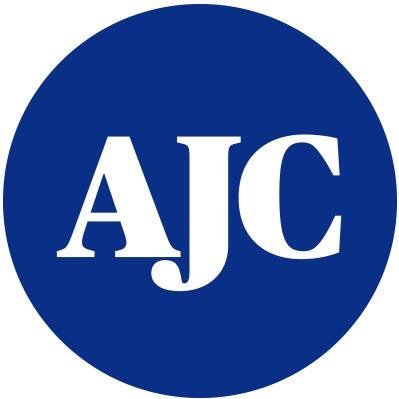 Noodles, broth, meat and more … there is so much to love about ramen.

Reviews.org searched Yelp to find the best ramen in every state. The methodology was pretty straightfoward: “We gathered a bunch of data through Yelp’s API to find the top three most reviewed ramen restaurants,” Mindy Woodall wrote.

The runners-up in Georgia were Akedo in Savannah and Korea House in Duluth.

The first metro Atlanta location of Jinya opened in 2016 in Sandy Springs, with a second location following in Buckhead. Other locations are set to open this year at Alpharetta City Center and at Plaza on Ponce.

“The fact that I gave this place a four out of five is pretty big just because I’m not a fan of Japanese ramen!” Julia P. of Suwanee wrote on Yelp. “My ramen also came with the thick noodles. I THINK I LOVE THICK NOODLES. They were so chewy and good! Would definitely go back and get this ramen again!”

And Sepi Z. of Atlanta wrote: “I got the spicy chicken ramen with ‘spicy’ level of heat and it was delicious!! It wasn’t very spicy to me so I added a ton of the hot sauce that is placed at the table. If you still have a lot of broth left, you can add more noodles to eat there or take home with you for only $2.95!”

Jinya was also the best ramen in Texas and was a runner-up in Oklahoma.» Atlanta chefs suggest ways to turn packaged ramen into satisfying bowls

Nationwide, the most reviewed ramen bar was Totto’s Ramen Bar in New York City, with 5,629 reviews when reviews.org did its analysis.