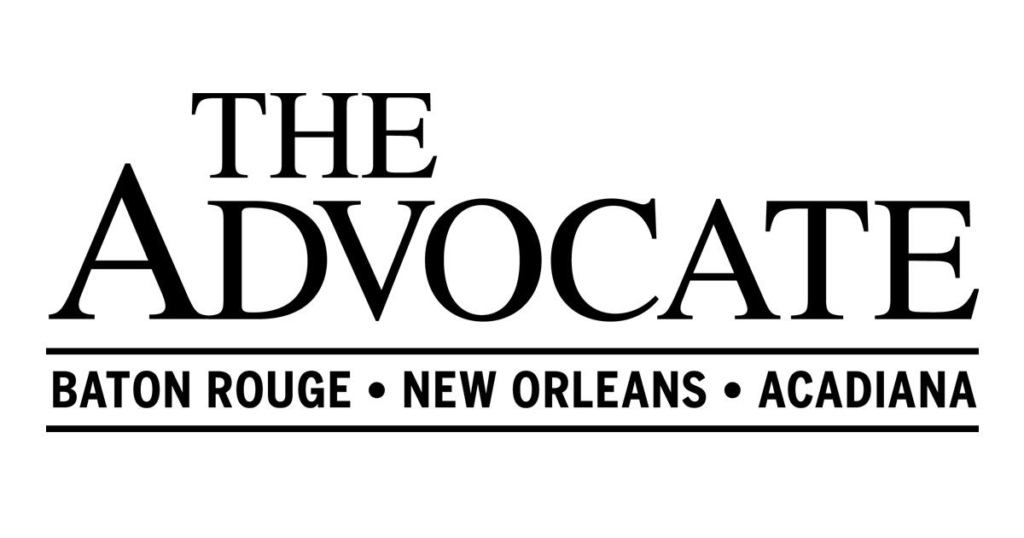 “Ramen is all the craze,” declares the pink neon on the wall.

And so it seems, with the Japanese noodle dish showing up more frequently on menus across town, like at Soji: Modern Asian, Chow Yum Phat, 9 Dragon Noodle House and Umami Japanese Bistro.

Jinya Ramen Bar in Perkins Rowe, which opened in July, is staking its claim to being “authentic” Japanese ramen — meaning handmade noodles aged for three days to increase flavor, and traditionally flavored broths simmered for up to 10 hours.

Jinya delivers a slick modern setting complete with an Instagram-ready bar, a cool wall mural and a shiny, open ramen bar. Here you can watch a squad of five ramen cooks do their magic, tending to steaming pots of broth and noodles and surrounded by an array of fixings.

The restaurant is busy and boisterous on a recent night visit. Upon entering I’m greeted by jarring shouts of “Irasshai!,” a traditional Japanese welcome, already Southern-fried into “ur-uh-shay!’ by the staff. These shouts happen every time a new guest enters, so be ready to have them punctuate your conversation during your visit.

Jinya hangs its hat on ramen, so it seemed a logical place to start. The menu features a wide variety of chicken and pork-based broths and even a vegan offering. I chose the Tonkatsu Black Ramen Combo ($18.50), which adds a side salad and an order of Pork gyoza dumplings.

Expecting a simple little iceberg number, I was pleasantly surprised that the salad was composed of a spring mix dressed in a tangy soy-ginger dressing. The four crispy gyoza are designed to be dressed with the sauce provided (along with hot and seasoning sauces) in jars on the tables and bar.

The broth was thick — and a little bland, which I quickly fixed with the addition of the table sauces. The noodles had a good chew, and the slow-cooked pork was falling apart tender. Even during the dinner rush, service was fast, efficient and attentive.

Jinya was still full, but a little lower-key during a lunch visit. I went for the regular Chicken Chashu bowl ($12). A bowl of steamed rice was topped with chashu-style chicken breast along with soboro, a sweet and savory ground chicken, spinach, green onions and a seasoned egg. The meat had a light soy dressing, savory but mild. The bracingly cold spinach and seasoned egg was a surprise, but made for a nice yin-and-yang combined with the hot steamed rice and chicken topping.

I also sampled the spicy tuna mini tacos ($6), peppery tuna in crunchy fried shell topped with spicy mayo, a jalapeño slice and cilantro. A great little snack, but beware: It’s prone to crack in half in mid-bite.

A more unique starter can be found in the octopus takoyaki ($8) a savory ball stuffed with a piece of octopus, nestled in a bed of egg-and-Kewpie mayo “tartare” and topped with bonito flakes, green onion and a lick-the-plate good okonomiyaki sauce.

What constitutes “real” is better left up to the purist, but what is certain is that Jinya Ramen Bar offers a wide range of Japanese themed delights in a fun setting good for a date or workday lunch.